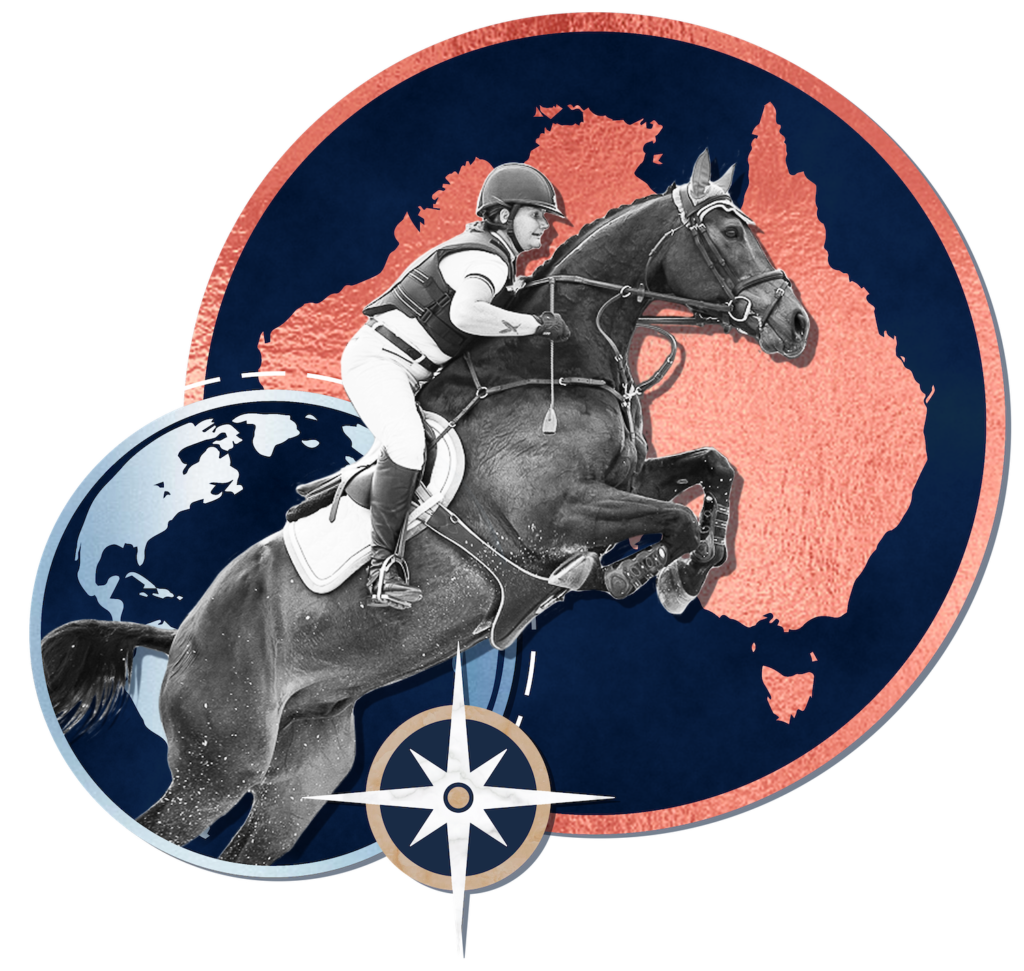 jump into equitana with a bang in our edge of your seat fun & never before seen jumping showcase.

jump into equitana day one with full flight jumping day

Day one at EQUITANA Melbourne will be one you’ll remember. Following days jam-packed schedule, we will be in full flight all night from 6:30pm with this high energy, fast paced and electric display of Australia’s top jumping talent.

Scott has represented Australia on multiple occasions, with countless successes on the international stage.

Scott Keach is an Australian equestrian who competed at the 1988 Summer Olympics in the three-day event. In 2016, he was again named to compete at the Olympics, this time in the show jumping. The 28-year gap between Olympics was a record for Australia.

This is your chance to learn from one of Australia’s best Jumpers during the 2 hour Masterclass where Scott will share his wealth of knowledge with the audience. 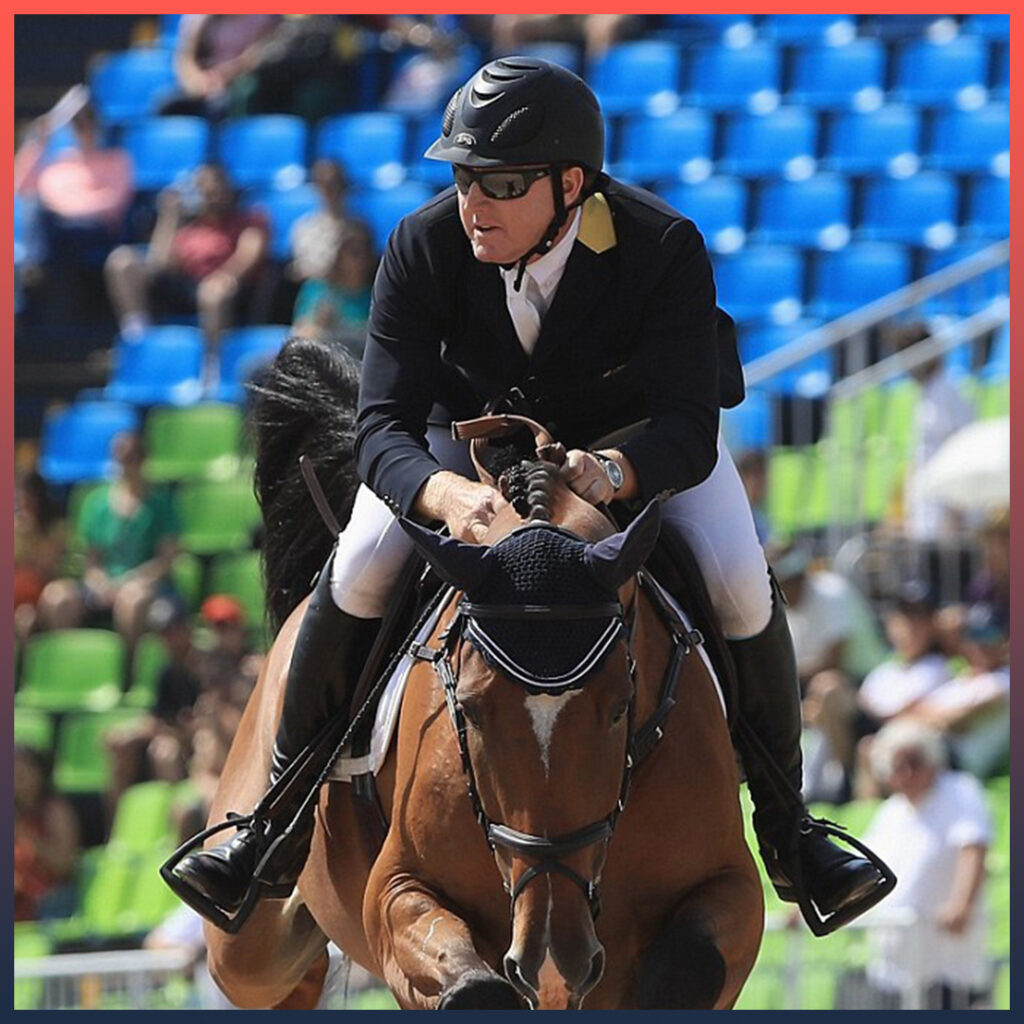 The Knock Out Stakes will feature Australia’s top jumping riders racing head to head in a mirrored course, two at a time. The quickest competitor will go through the next round. The knock-out style format means that eventually the two fastest riders will face-off for the final and the winner will be crowned CHAMPION.

all or nothing gamble

In ‘edge of your seat’ fun, the All or Nothing Gamble, never before seen in Australia, will have prize money up for grabs and will challenge our top jumpers to their limits. The catch is, round by round, they have to risk all their prize money for the chance to play on and win more. 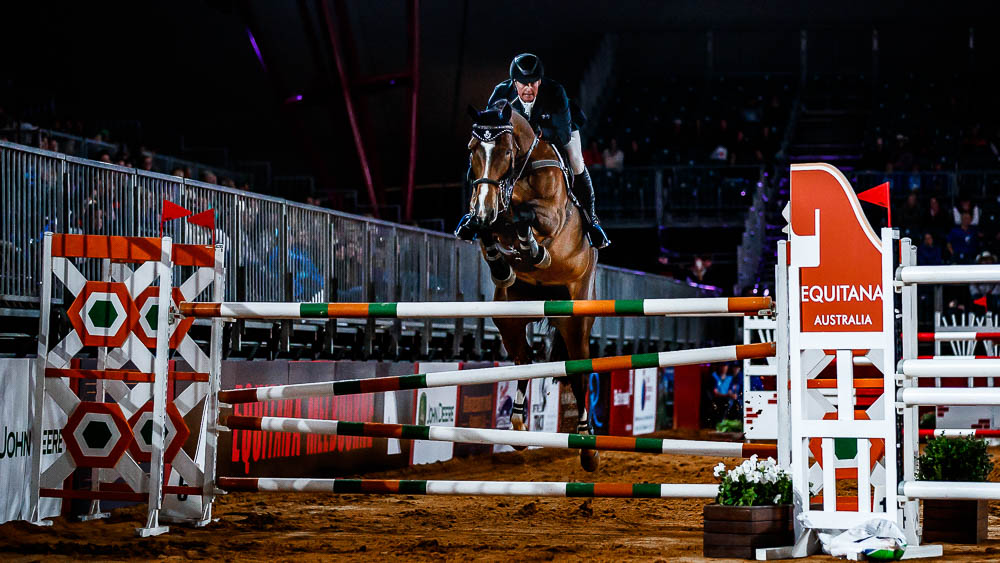 other thursday highlights include;

Express Eventing will see the fast-paced action of eventing: Jumping and Cross Country, will be featured on one day only! Come and see who will be crowned the EQUITANA Australia Express Eventing Champion!

In this fun but serious competition, and for the first time ever at EQUITANA Melbourne, Working Equitation will be a competition in its own right.Showcasing the skill and training of both horse and rider, the obstacle style and obstacle speed classes will see amazing skill, communication and timing all rolled into one