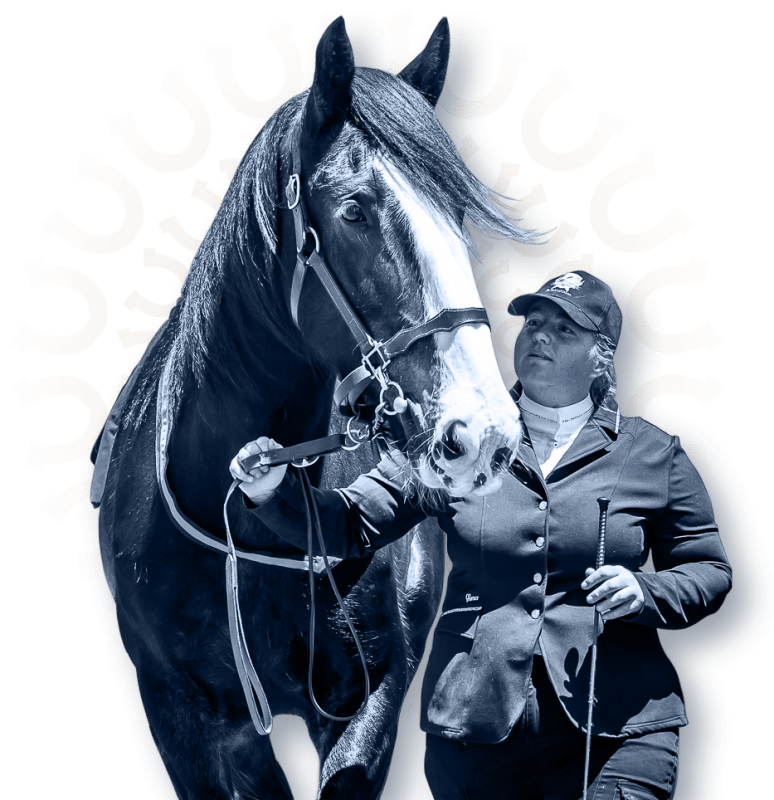 Have you put your local Pony Club in the draw to WIN cash prizes?

You won’t want to miss this one, especially if you know somebody who is a Pony Club member! Hygain and Mitavite are supporting Australian Pony Clubs, giving them the chance to win cash prizes from a whopping total prize pool of $150k.

Adding your favourite Pony Club to the draw is easy. Simply purchase selected Hygain or Mitavite feeds (see below), scan the My Champions Club QR sticker on the pack, and follow the entry steps. Head on over to https://mychampionsclub.com/ for more details.

Your local Pony Club could be next!

The impressive prize pool is awarded to Pony Clubs as follows:

The following feeds contribute an entry when their QR code is scanned and submitted to a My Champions Club account:

Have you spotted QR codes on Hygain and Mitavite products?

The QR code stickers on Hygain and Mitavite products are part of a wider relaunch of Hygain’s loyalty rewards program, called My Champions Club. Members no longer cut the tokens from the side of the bags and instead, scan the QR code on purchased products to claim rewards points.

Look for the QR code when you purchase your next bag of Hygain® feed, Mitavite® feed or Hygain® supplement. Start saving your points and work towards your first reward!

Ariat Australia is proud to be the Official Clothing and Footwear Partner, and Grand Hall Sponsor of Equitana Melbourne in